Just a short while ago I had an hour-long, one-on-one lunch conversation with Dr. Bill Rivers, Executive Director of National Council for Languages and International Studies (NCLIS).

Our fellow colleague Laura Brandon, COO of the Globalization and Localization Association (GALA), suggested that Bill and I meet so he could see Medialocate’s operations  here in Pacific Grove, CA…

…and because both of us have long been strong proponents of increasing the image and collective voice of language professionals here in the U.S.

I am very pleased to share with you the following GALA & NCLIS news release announcing the newly-formed American Language Enterprise Advocacy (ALEA).

ALEA promises to be a powerful voice for the language industry on Capitol Hill.

MIAMI, March 18, 2013 /PRNewswire via COMTEX/ — The Globalization and Localization Association (GALA) today announced the formation of the American Language Enterprise Advocacy (ALEA), the first-ever lobby to represent the interests of the language industry in the United States.

A joint initiative between GALA and the National Council for Languages and International Studies (NCLIS), ALEA will give a national voice to the country’s $25 billion professional language enterprise, which includes individuals, companies and organizations that enable communication among different cultures and languages.

The language industry is growing several times faster than the U.S. economy and accounts for more than half a million jobs. Overall, language services leverage some $1.5 trillion in U.S. trade.

“Language is integral to our national interest, and it’s time we made ourselves heard in Washington,” said Hans Fenstermacher, CEO of GALA.

“For too long, language has been an afterthought for government and business leaders who make policy decisions that not only undermine the importance of language competence, but seriously hinder our ability to compete on a global scale. The costs to U.S. institutions and businesses are enormous and, for the most part, completely avoidable.”

Read the rest of this news release here >

Have more questions? With nearly 25 years of experience, our Medialocate team is here to help. 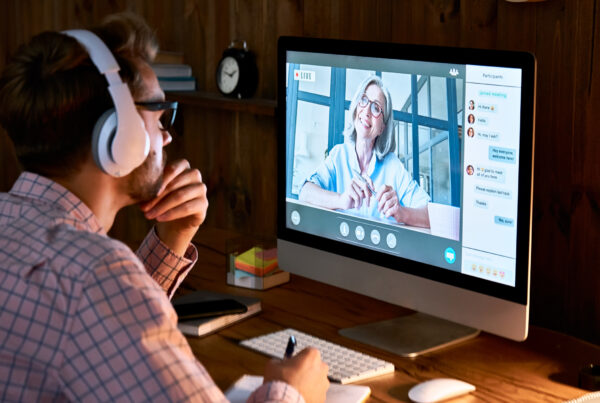