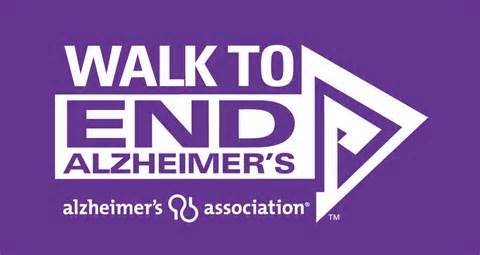 On Saturday, October 11, 2014, Team MediaLocate participated in the annual “Walk to End Alzheimers” in Monterey, CA and raised over $2,300 to help fight Alzheimer’s disease, the nation’s sixth-leading cause of death.

The Alzheimer’s Association Walk to End Alzheimer’s® is the world’s largest event to raise awareness and funds for Alzheimer’s care, support and research. Held annually in more than 600 communities nationwide, this inspiring event calls on participants of all ages and abilities to reclaim the future for millions. Thank you all who participated and/or donated, well done!

To learn more about The Alzheimer’s Association Walk to End Alzheimer’s® or to start your own team, click here.